Today the Seattle Seahawks added cornerback Jeremy Lane to their roster from the Physically Unable to Perform list. In a corresponding move the team released running back Bryce Brown. 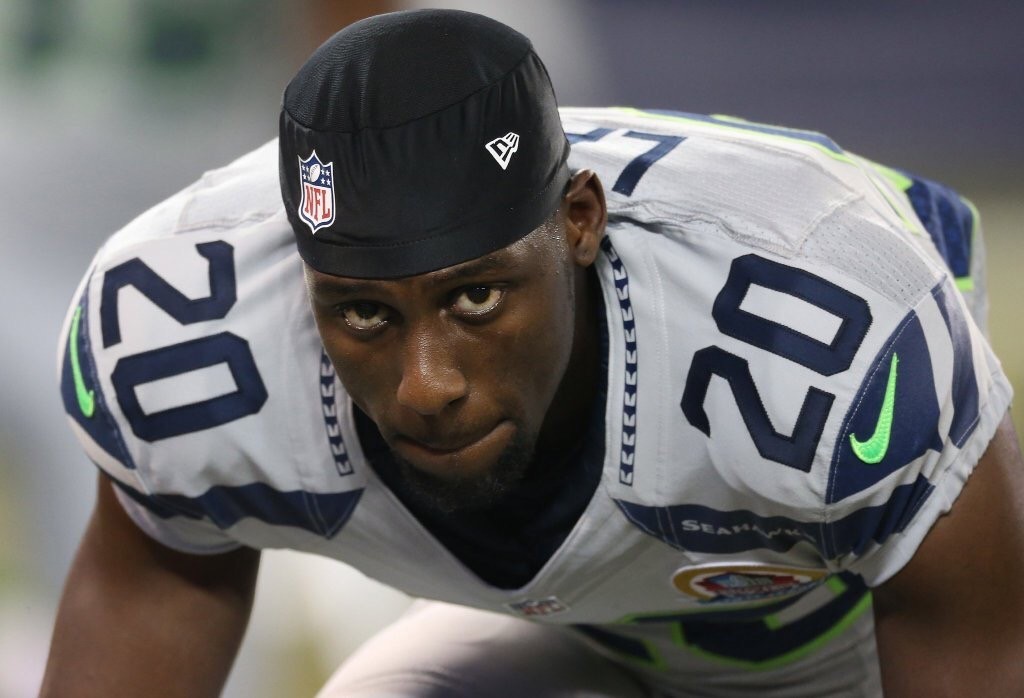 Seahawks CB Jeremy Lane will play this week against the Steelers

Lane suffered a very ugly broken arm last year in the playoffs, and has missed all of this season so far. Lane must be progressing well. The team was forced to activate him from the PUP list otherwise he would have ended up on the I/R, costing him the season.

@Curtis_Crabtree: The Seahawks have activated cornerback Jeremy Lane from the physically unable to perform list and released running back Bryce Brown