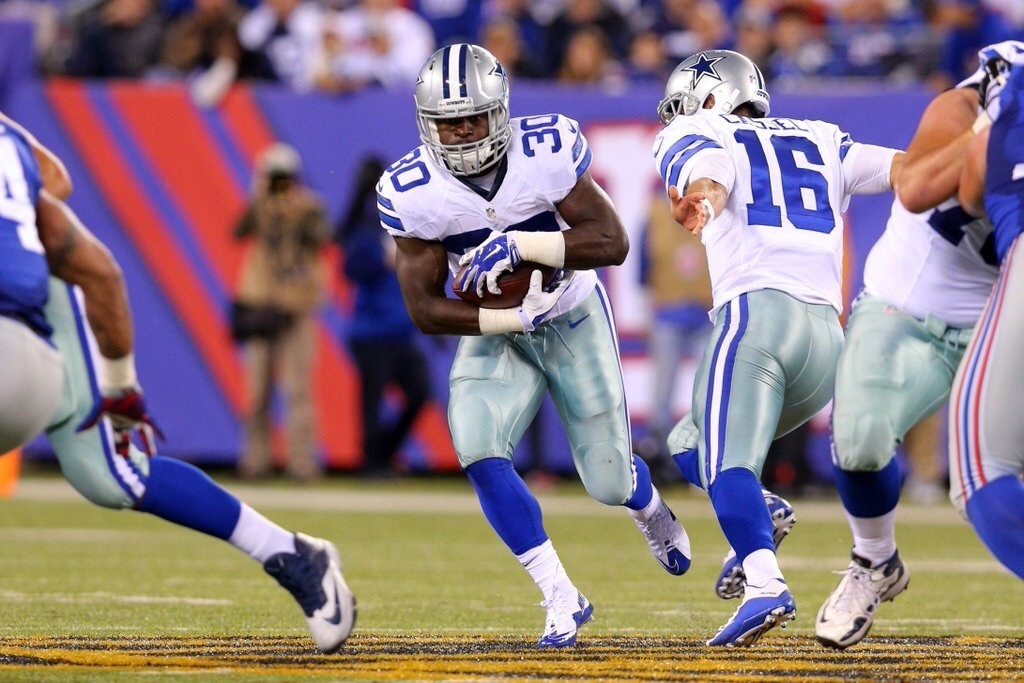 Michael was traded from the Seattle Seahawks to the Dallas Cowboys shortly before the start of the 2015 season following the emergence of rookie Thomas Rawls, but the 25-year-old’s stint in Texas wasn’t particularly fruitful.

In five appearances with the Cowboys, Michael managed 51 yards on 15 carries. However, if you remove a season-long run of 13 yards from the equation, Michael averaged just over 2.7 yards on all other carries with Dallas.