Baltimore Ravens made several moves this week to bolster their practice squad. 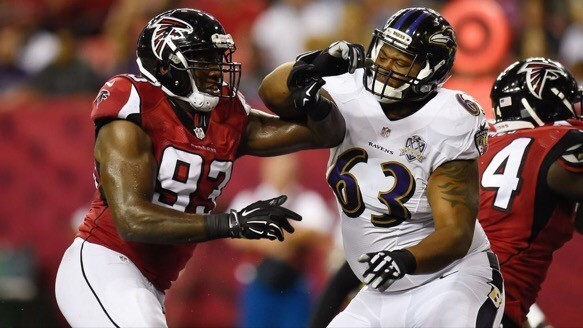 In a corresponding move the team released offensive lineman Marcel Jones and defensive back Nick Perry.

Clausell, 23, was signed to the New England practice squad on Sept. 7. The 6-foot-6, 339-pounder, originally entered the NFL as a rookie free agent with Baltimore on May 8, 2015, out of Mississippi State.