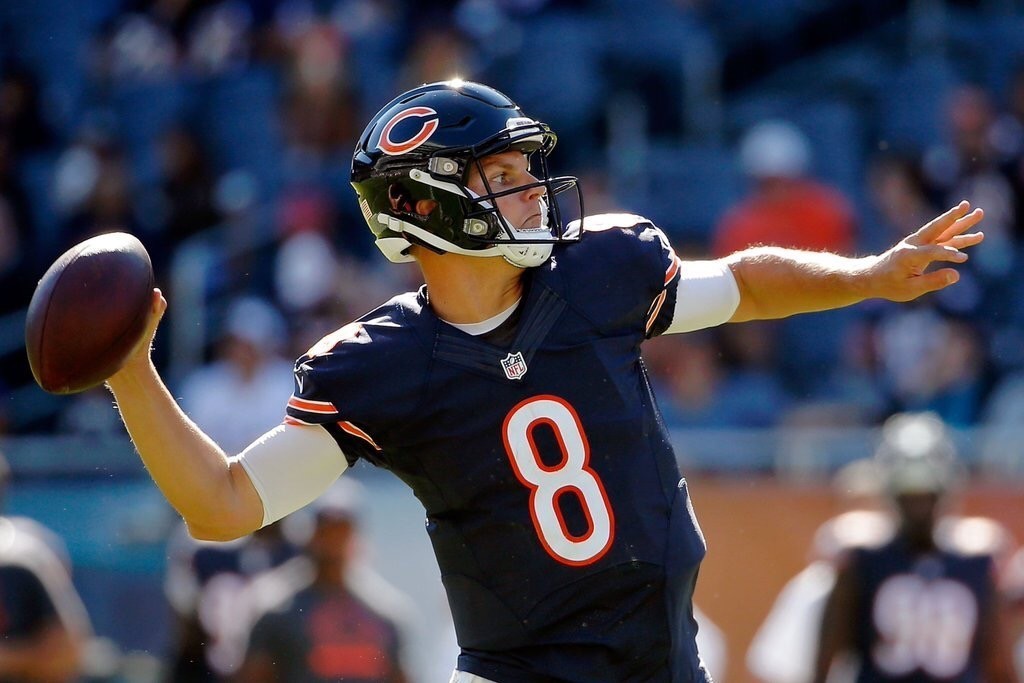 In a corresponding move the team placed QB Joe Flacco on the injured reserve.

Clausen played college ball at Notre Dame and was considered a top tier quarterback but has struggled heavily. The Denver Broncos also put in a waiver claim for Clausen, but the Ravens had the worst record between the two clubs.