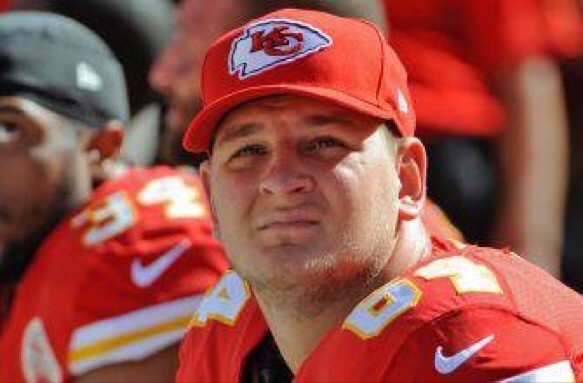 The Rams placed a waiver wire claim in for Eric Kush who was released by the Texans, and signed Brian Folkerts off the practice squad of the 49ers. Rams placed G Jamon Brown and OT Darrell Williams on season-ending injured reserve. Rams released DT Doug Worthington.