The St. Louis Rams have promoted DE Matt Longacre to their active roster on Friday, according to Howard Balzer. 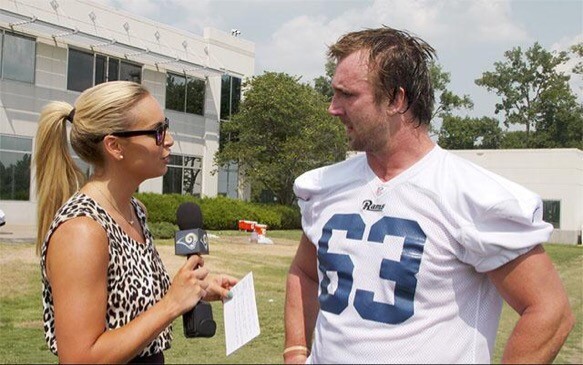 Longacre was a stud in the preseason, getting to the quarterback quite a bit.