The Oakland Raiders officially promoted TE Gabe Holmes to their active roster on Friday, according to the NFL transactions release. 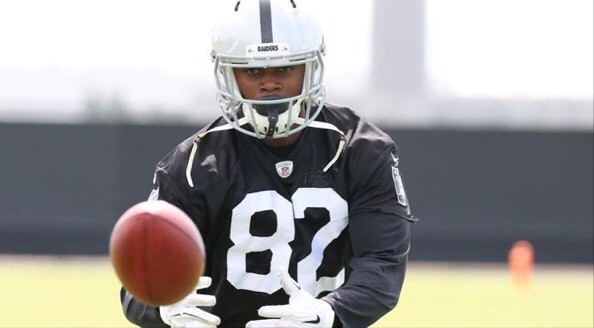 Raiders have signed TE Gabe Holmes to their 53 man roster

Holmes returns to the active roster for his second stint this season, having spent the majority of his rookie campaign on the team’s practice squad. He was inactive in Week 1 against the Cincinnati Bengals before being waived (Sept. 15) and signed to the practice squad (Sept. 17).

The 6-foot-5, 255-pounder was originally signed by the Raiders as an undrafted free agent in May 2015. He played in 49 games at Purdue, totaling 65 catches for 685 yards and six touchdowns.