The New England Patriots announced today that they have released LB Eric Martin. 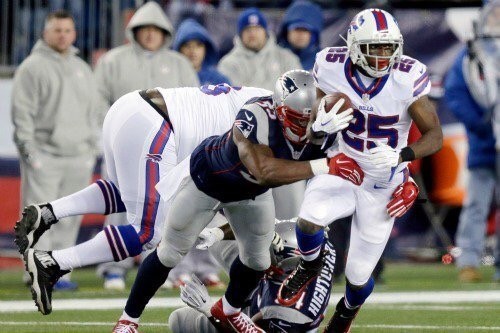 Martin played for New Orleans as well as the Browns.

@MikeReiss: That open spot on roster, created by Eric Martin release, expected to go to TE Asante Cleveland. But team did not officially make move today

Martin, 24, The 6-foot-2, 250-pounder, entered the NFL as a rookie free agent with New Orleans out of Nebraska. He was claimed off waivers by Cleveland. Over two seasons in Cleveland (2013-14), Martin played in 29 games with one start and registered 14 total tackles.