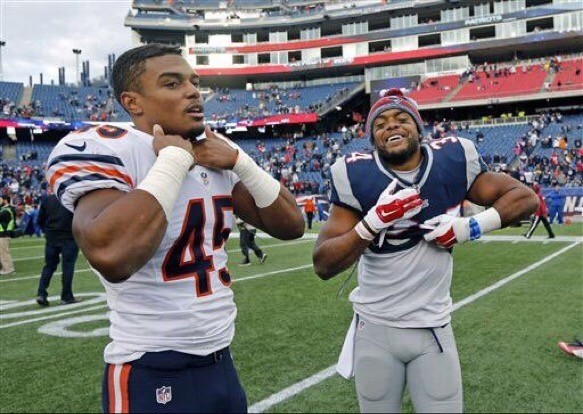 Vereen was recently released by the Vikings. The team also signed cornerback Chris Greenwood according to Doug Kyed.

The Patriots worked out quite a few guys this week, and we all assumed there would be movement on their practice squad today.

@MikeReiss: DBs Ross Ventrone and Dewey McDonald, formerly on Patriots practice squad, are no longer with the club.