Patriots extend Josh Kline to a two year deal worth up to 4.9 million dollars 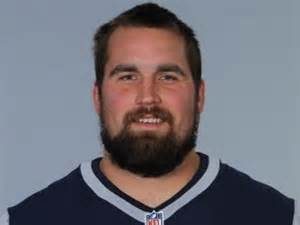 Field Yates of ESPN reports that the Patriots have signed starting G Josh Kline to a two-year contract worth a base value of the deal is $3.3 million.

The 6-foot-3, 300-pound Kline, who entered the league as an undrafted free agent out of Kent State in 2013, has started every game for the team this season, the final year of his contract. He would have been a restricted free agent after this season.