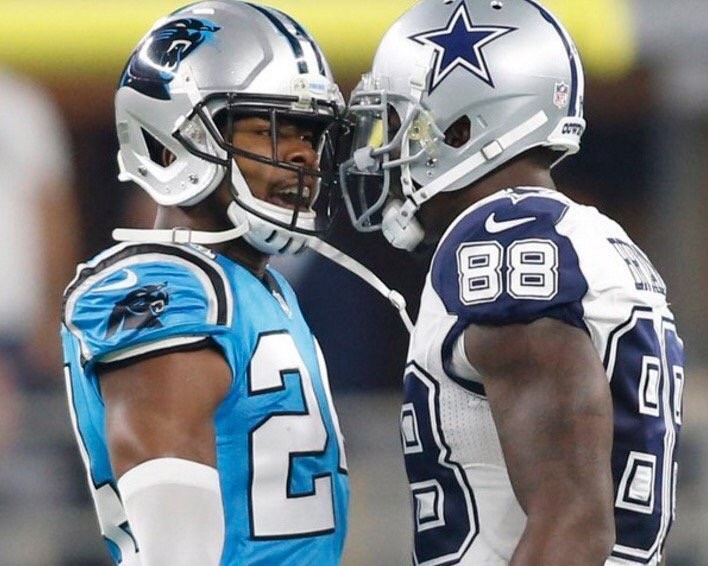 After the game, Norman said the Cowboys need to get Dez’s 70 million back.

After the game Norman explained that his saltiness toward Bryant was fueled by what the Dallas wideout said about him to his teammates in the secondary.

“They came back, told me, I put my thinking cap on and I went to work,” Norman said, via the Dallas Morning News. “I went to a dark place. I went to the bat cave. I went Dark Knight on him. The thing is, the crazy thing about all that is, he started from the first play and after that, it was nothing. There’s no pact between lions and men between the white lines. None. And if my intensity is all out four quarters and the other opponent is not, that’s not my fault.”

Norman tweeted this out:

@J_No24: When you start getn hate mail & tweets. From America’s Team Fans & others who hate. Then you know you did your job VERY! Well. Give??Thx?