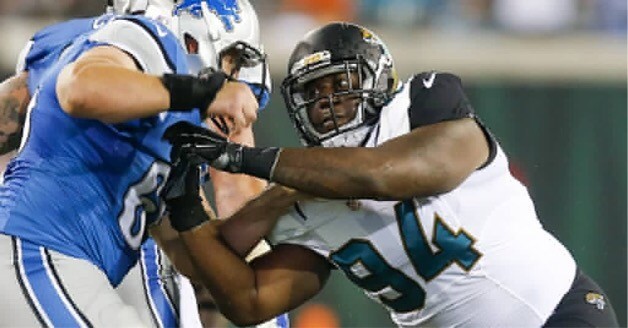 Crume is a 6-foot-1, 302-pound rookie out of Syracuse University, originally signed with the Jacksonville Jaguars as a non-drafted free agent on May 8, 2015. After spending the offseason and training camp with the Jaguars, he was released on Aug. 31. Crume was a four-year letterman, recording 87 tackles (52 solo), 17 tackles for a loss, four sacks, four passes defensed, two forced fumbles, two fumble recoveries and two blocked kicks. He will wear No. 94 for the Packers.