Last week we were a miserable 7-6 on our weekly predictions. That brings our record to 59-39. We are 20 games above 500 but we have to fix that. We are better than 20 games up. So lets get started. 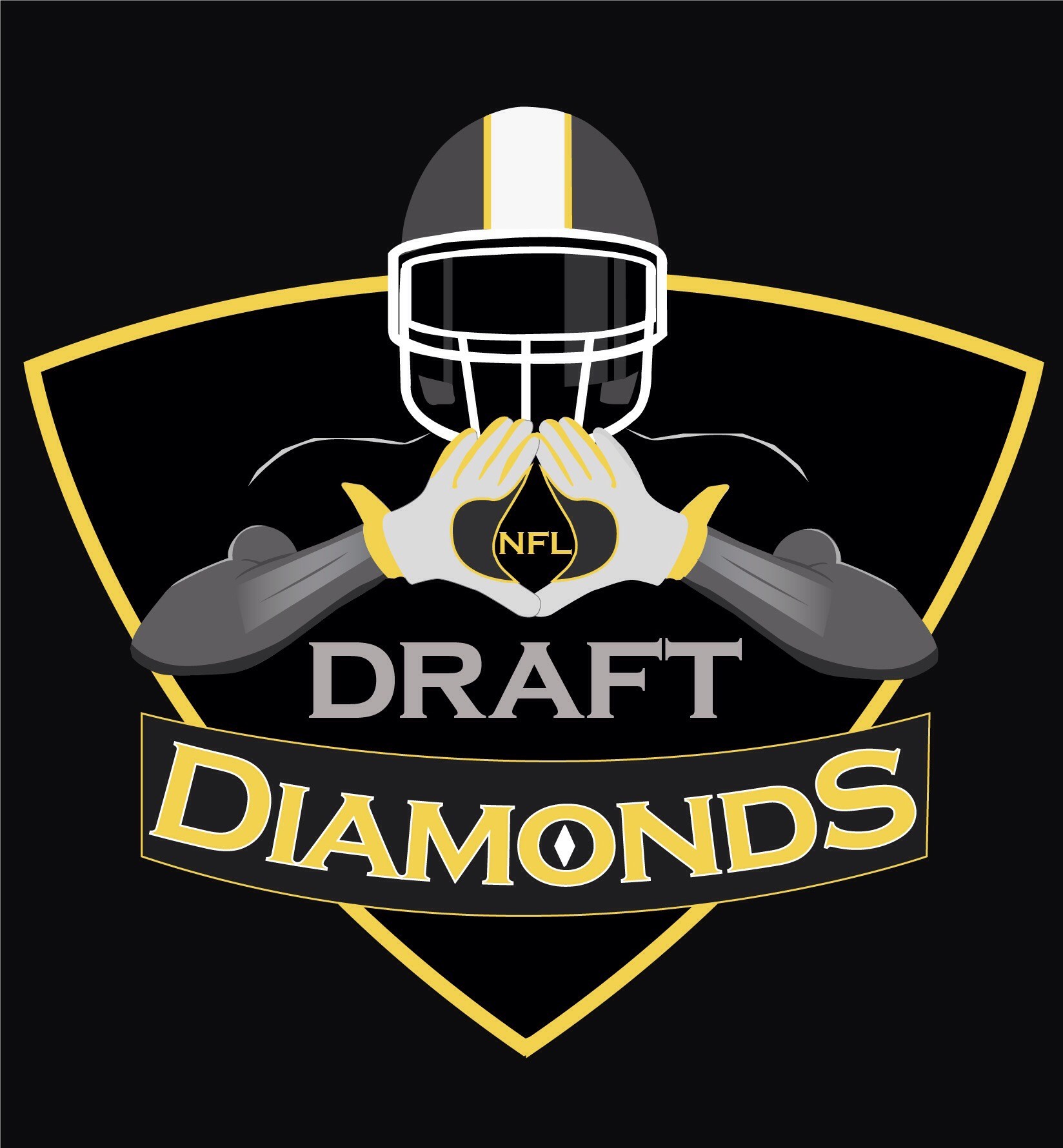 Matthew Stafford in London with Jim Bob Cooter is a match made in heaven. Expect the Lions to put up big points this week. Lions win easily 34-14 over the Chiefs.

The Falcons are currently 6-1 and they should easily be 7-1 after this game. The Falcons are too much for Lovie Smith’s week cover 2 defense. Falcons 28-21 for the Bucs.

Rams are the most unpredictable team in the NFL. They can beat the Seahawks and lose to the Redskins. This week in a division rival the Rams squeeze by 17-14.

The New Orleans Saints are not easy to beat in the Big Easy. Saints quarterback Drew Brees has a field day and Rob Ryan’s defense shows up to shut down Louisiana native Eli Manning. Saints 24- Giants 17

Bears quarterback Jay Cutler has been playing like a Pro Bowler the last few weeks. That trend continues against their division foe. Vikings running backs struggle to get the ground game going and that kills them. Bears win 17-13 over the Vikings.

Chargers lost bad last week to the Raiders and they will rebound against a poor Ravens team. Chargers wide outs have a monster day. Chargers 35- Ravens 28

I have to role with the hot team. While Big is not a hundred percent, I still think he gets his team rolling. Antonio Brown wins the game on a long punt return that sets up the game winning field goal, but he misses. 24-23 Bengals squeeze by

Last year, Zach Mettenberger and JJ Watt had a dispute on Twitter. Watt told Mett he needed to worry about #99 instead of selfies. Same thing happens today, Watt is not over it. Texans 17 Titans 9.

The New York Jets need a bounce back win versus the Raiders, but the Raiders are playing good football. The Jets had to travel to the wart coast and that is never easy. Jets pull it off though 21-20

Denver Broncos are not playing great football, but Peyton Manning is tough as nails at home. Broncos stay undefeated on an OT field goal. 37-34

The Carolina Panthers defense is special and the Colts are on the decline. Chuck Pagano is on the hot-seat and someone in the Colts organization will be fired on Tuesday after they lose miserably on Monday Night. Panthers 42- Colts 24