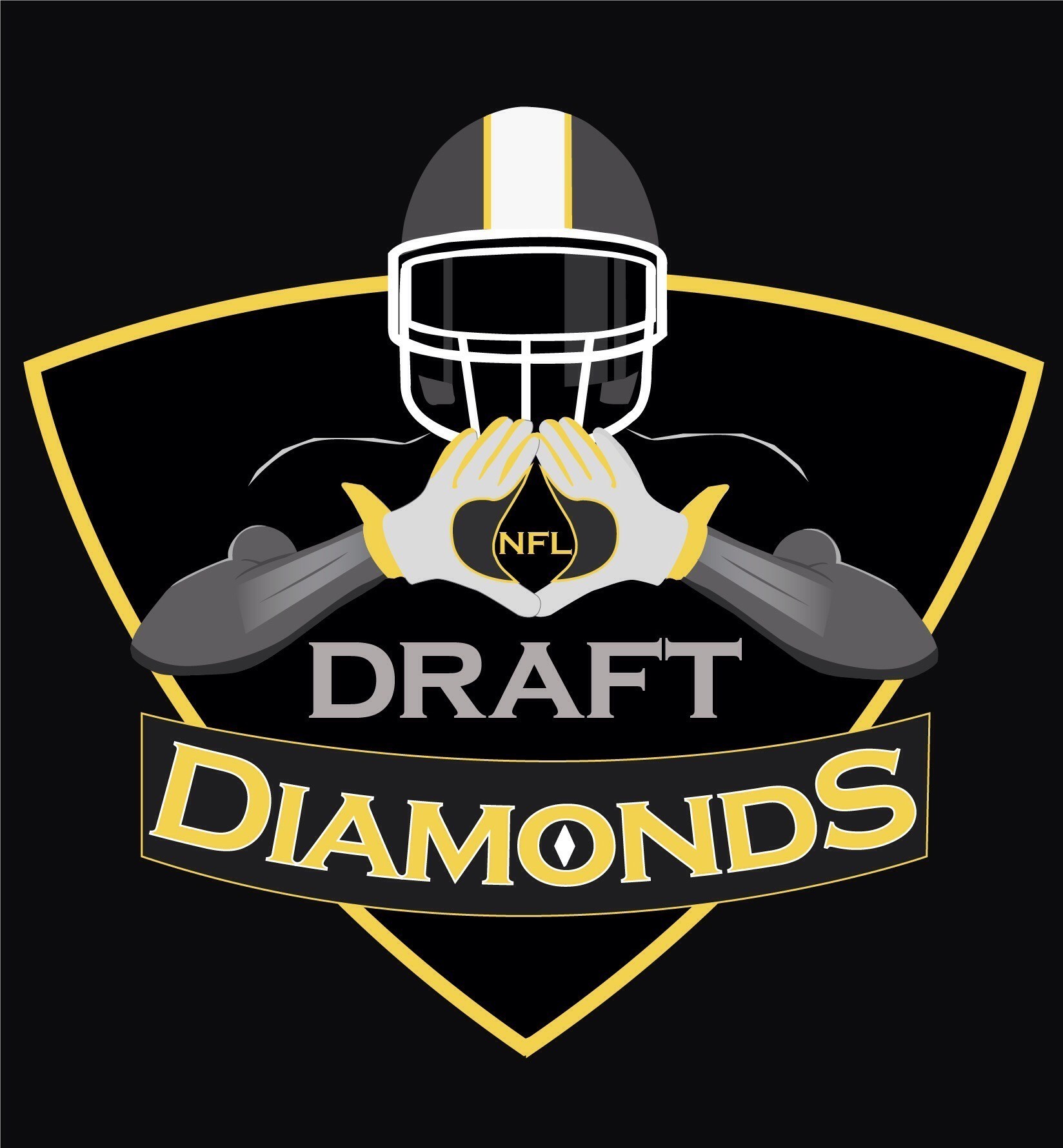 This past weekend we were 9-4 on Sunday and Monday and we went 1-2 on Thanksgiving. Bringing out total to 92-60. There are less games this week so let’s see if we can get to 100 wins.

The Raiders are the better team but the Titans are due. I expect the Raiders and Derek Carr to be too much for the Titans. Raiders win 17-14 over Mariota and the Titans.

The Chiefs are hard to beat at home in November, but the Bills need this game badly. The Bills are coming off one of the best defensive performances this year and they will play a Charcandrick West-less Chiefs offense. I have the Bills winning 35-28 over the Chiefs.

Matt Hasselbeck is undefeated this year as a starter and I think the team keeps winning with him at the helm. Jameis is playing amazing, but the Colts pull off a nail biter. Colts 24-Bucs 21

The Giants had some rest and they rebound accordingly. The Giants stay at top of the NFC East. Giants win easily 38-20.

Drew Brees and the Saints should win this game easily, but they struggle early against the Texans defense. Brees to no avail comes out on fire in the second half and brings the Saints back to win. 36-34

The Falcons need this win more than anything and if Devonta Freeman is out they could be in trouble. I still think the Falcons pull off the win though on a Julio Jones touchdown as time runs low. 28-27 Falcons

The Rams have heavy hearts after their teammate Stedman Bailey was shot in the head and back in Miami. The Rams with Nick Foles will play lights out and beat the Bengals. Rams win in upset 24-20

This might be the hardest game to pick all week. Both these teams are mediocre. The Jags have the better team and are at home so I am going to pick Blake Bortles and the Jaguars. 33-17

This is going to be a close game, but I think the Dolphins pull off the win. The Revis-less Jets will fall victim to the Dolphins and their clock management. Dolphins win 17-14.

The Arizona Cardinals are darn near unstoppable. I love them this week over their division rivals. No Kaepernick is a problem. Cardinals dominate 45-10.

I am not on the Brock Osweiler train as of yet. Tom Brady was rocked all week by the Bills and he still pulled off a win. He is on a short week and lost two more wide outs but still pull off the win. Patriots 23-Broncos 17.

Matt Schaub is starting? I love me some Browns. Browns will win and win easily. Browns defense dominates and win 35-17 in front of the most loyal fans in the NFL.