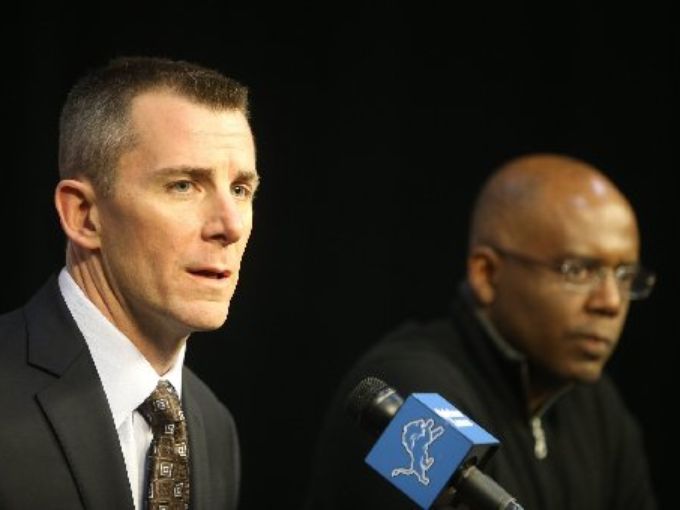 The Detroit Lions have fired president Tom Lewand and general manager Martin Mayhew, according to the Detroit Free Press.

Sheila Ford Hamp — the second-oldest of the four Ford children, all of whom have had the title of vice chair — will take a prominent role with the organization. Bill Ford Jr. will not. Owner Martha Ford, who took over the team from her late husband, William Clay Ford, and her children decided Hamp would take the new role, according to the source. Bill Ford Jr. would have accepted a prominent role, but the family decided otherwise.

This is the second move the team has made. Last week the team fired Offensive Coordinator Joe Lombardi. Coach Caldwell may be next….