Jets have made a switch to their practice squad wide outs 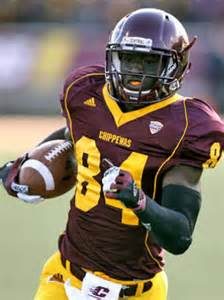 The New York Jets announced that they’ve signed WR Titus Davis to their practice squad on Monday and released WR Shane Wynn from the unit.

Davis was signed as an undrafted free agent by the San Diego Chargers and has been bouncing around for a few weeks.