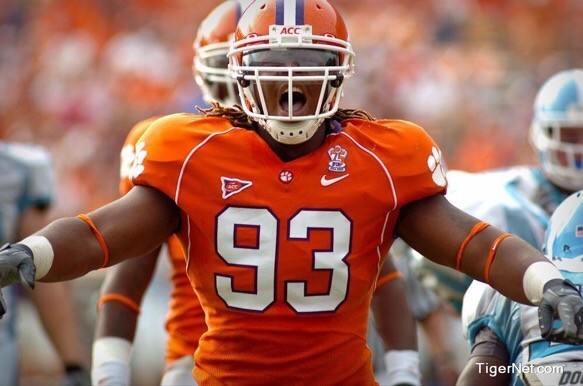 Bowers was drafted by the Tampa Bay Buccaneers in the second round of the 2011 NFL Draft. He played college football at Clemson, where he earned unanimous All-American honors.

Jamison played college football at the University of Michigan.

Kitchen was signed as an undrafted free agent by the Ravens. He played defensive tackle at Kent State and has played for the Lions and Browns.