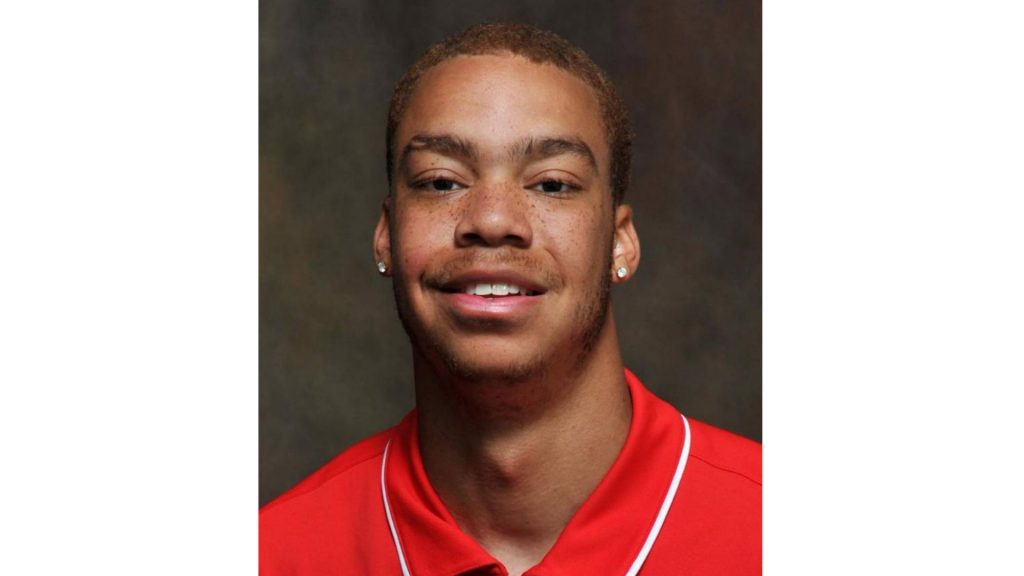 Some football players are not bright, and that my friends is the case of Christian Pryor a walk on player who was arrested for making a threat via the social media app Yik Yak.  Here is what Pryor said:

“Tired of dirty looks, get rejected being talked abt bc how I dress,” Pryor wrote on the messaging app Yik Yak. “My choice of weapon M4 Carbine and I will take a headshot at a hot blonde.”

Pryor was arrested and charged with making a criminal threat, and could ultimately face federal charges. Pryor remains jailed on a $20,000 bond.

“Chris Pryor was a walk-on freshman football player for us,” DeRuyter’s statement began. “Up until this incident we had no negative dealings with him on or off the field. When we were alerted of this yesterday we took the threat seriously. We worked with the Fresno State Police Department to contact Chris. As a result of Chris’ actions, he has immediately been dismissed from our football program.”