The Dallas Cowboys were smart to get rid of Joseph Randle. Their former running back was arrested today at a Kansas City Casino. He reportedly assaulted a police officer. 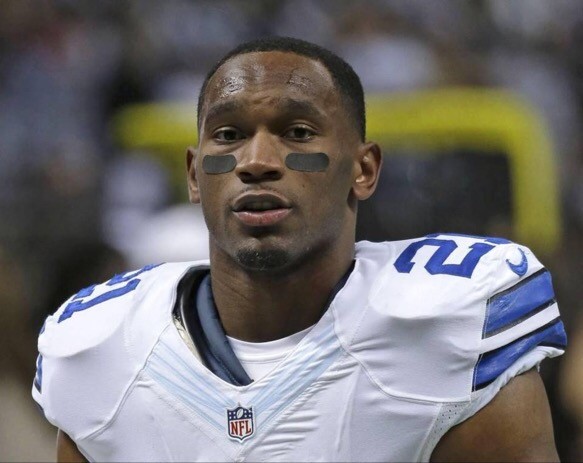 Randle reportedly was asked to leave for being too drunk. However, he responded by spitting on the floor and assaulting a security officer.