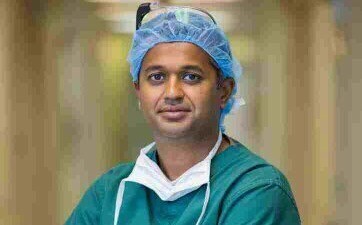 Fantasy Doctor Selene Parekh is in the House

Dr. Selene Parekh aka the Fantasy Doctor from Duke University is breaking down some fantasy injuries. 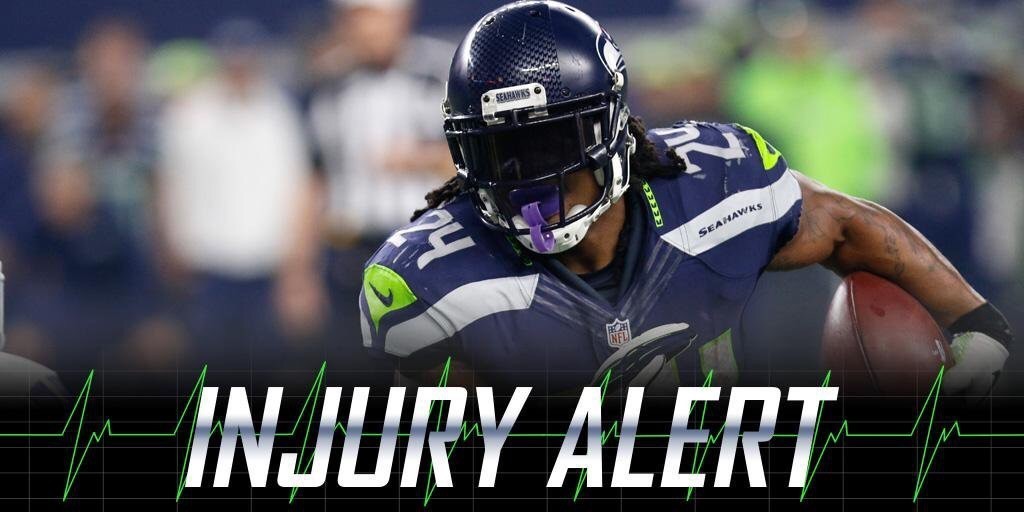 What happened: Seahawks running back Marshawn Lynch had surgery for a sports hernia on Wednesday. He’ll miss at least 4-to-6 weeks and could be done for 2015.

Player/team outlook: At this point, it’s probably best for Lynch to just rest and not take the field again this season. Seattle’s been a disappointment this year, even though its running backs have been strong fantasy contributors.

Fantasy recommendation: If you’re in a small league and the Seahawks’ Thomas Rawls happens to still be on the market, he’ll be a strong fill-in for Lynch. Otherwise, try and get the likes of the Ravens’ Javorius Allen or the Chiefs’ Spencer Ware, who will have much larger roles down the stretch due to injuries. 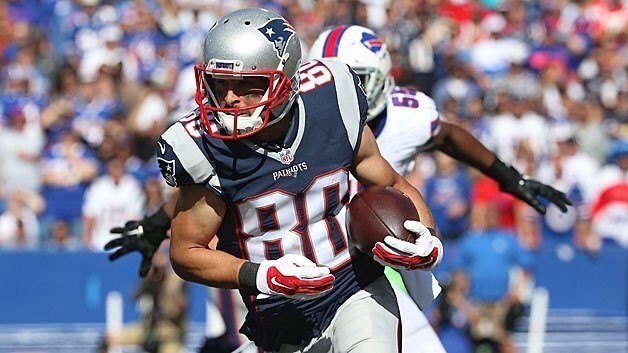 What happened: Patriots wide receiver Danny Amendola suffered a knee sprain during Monday night’s game against the Bills. His status is up in the air at the moment, but is likely out 2-to-4 weeks.

Player/team outlook: Just when it appeared it was time for Amendola to shine, the oft-injured player got hurt again. This is a tough blow for New England, which has already lost a few offensive weapons, but knowing Tom Brady, some unknown receiver will become a star over the next few weeks.

Fantasy recommendation: Amendola is just too unreliable unless he’s cleared to go and that’s unlikely for this week. Pick up and play options include Carolina’s Devin Funchess, Houston’s Cecil Shorts III and Seattle’s Tyler Lockett. 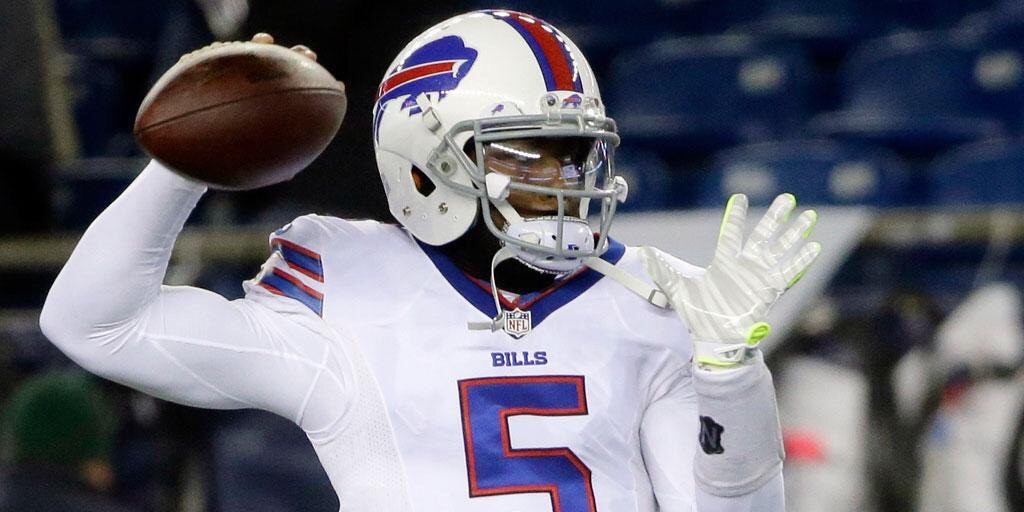 What happened: Bills QB Tyrod Taylor injured his shoulder during Monday night’s game against the Patriots. Taylor should be able to play this weekend, but the short week leaves little time to recover.

Player/team outlook: Taylor has proven to be a viable option for Buffalo, which has had mixed results this season. He’s been a decent spot starter in fantasy and the Bills have problems at the position behind him.

Fantasy recommendation: Lean on the side of caution and get ready to replace Taylor on your roster. Washington’s Kirk Cousins has a tasty matchup against the Giants’ defense, just two weeks after he turned in a monster game versus the Saints. Look to claim Cousins on waivers or possibly the Colts’ Matt Hasselbeck while he fills in for Andrew Luck.

Concussion could keep Falcons RB Freeman out in Week 12 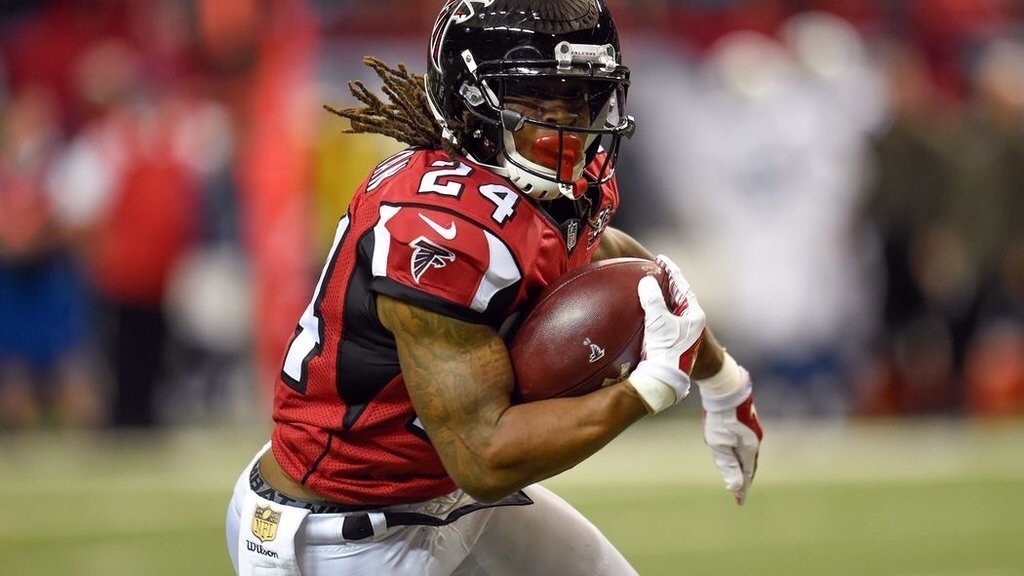 What happened: Falcons running back Devonta Freeman suffered a concussion early in last Sunday’s game against the Colts. He remains in the first stage of concussion protocol, meaning he’s likely missing this weekend’s game. It is difficult to predict timelines for concussions, so stay tuned to the NFL for announcements.

Player/team outlook: Freeman has been huge for Atlanta this year, as the team seemed to finally fix its running back issue. His absence opens the door for Tevin Coleman, who likely doesn’t offer the same value.

Fantasy recommendation: As noted in the Lynch section above, look to grab the Seahawks’ Rawls, the Ravens’ Allen or the Chiefs’ Ware. Consider the Falcons’ Coleman a last ditch play.