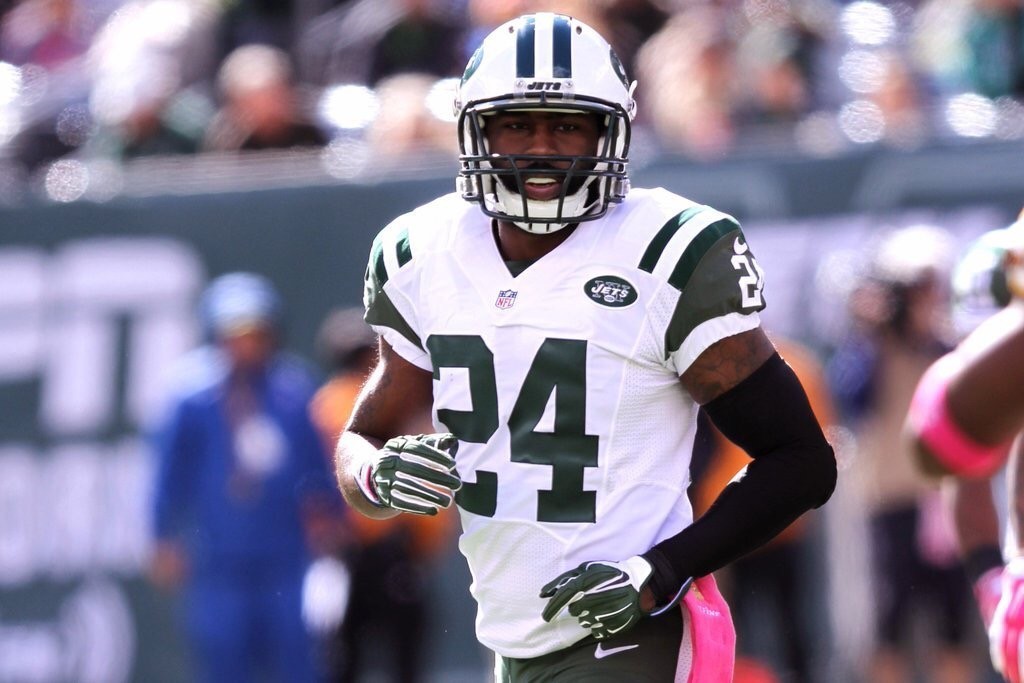 Is Darrelle Revis no longer the best?

Woodson took several shots at Revis, would you agree?

“I just think his time as being the elite No. 1 cornerback is pretty much over,” Woodson said on ESPN.