A day after releasing Joseph Randle the Dallas Cowboys were searching for talent on practice squads. 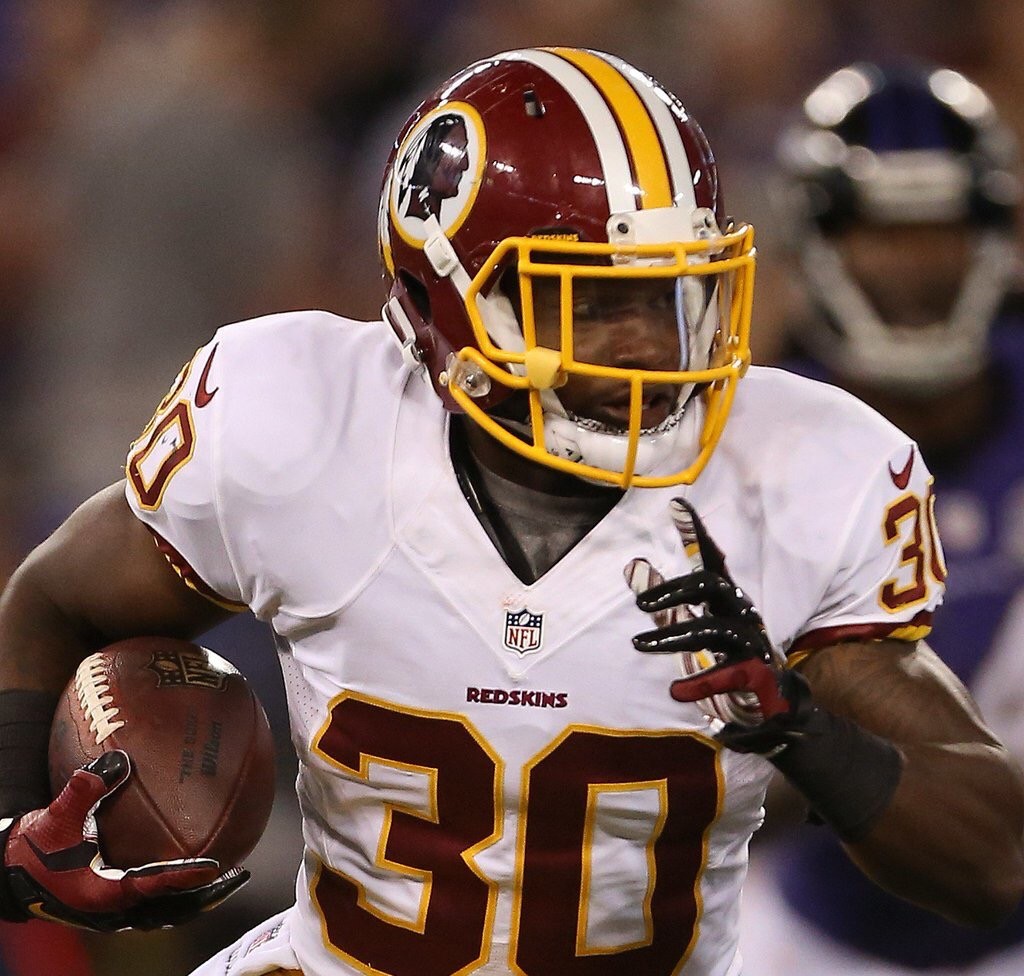 Cowboys steal running back Trey Williams off the Redskins PS

The Cowboys were able to find a guy that they liked and made a move. Today the Cowboys nabbed running back Trey Williams from their division foes.

Williams, a rookie out of Texas A&M, averaged seven yards per carry during his sophomore year and 6.9 during his final year with the Aggies. The 5-foot-8, 195-pounder also has some kick and punt return experience.