Cowboys DE Greg Hardy showed up late to practice; Will he be punished

Greg Hardy has been super scrutinized for his past, but he is not helping himself either. 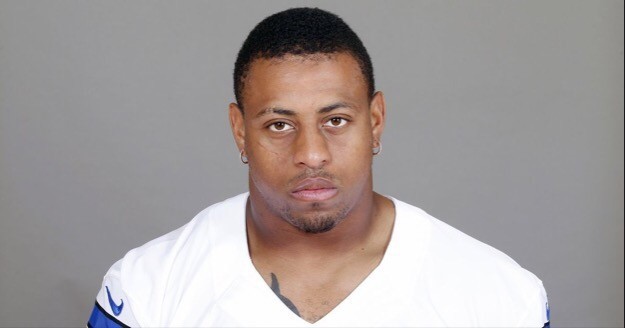 According to a new report, Hardy was late for work once again last week. In highlighting some of the drama currently surrounding the Cowboys organization, Mike Garafolo of FOX Sports said he was told Hardy showed up late to practice last week and missed “nearly all of the morning’s meetings.”

While it’s unclear if he was disciplined, Hardy played the entire game in a 10-6 loss to the Tampa Bay Buccaneers Sunday.