Kansas City announced that the team waived receiver Frankie Hammond Jr. on Monday, making room to elevate defensive back Saalim Hakim from the practice squad to the active roster. 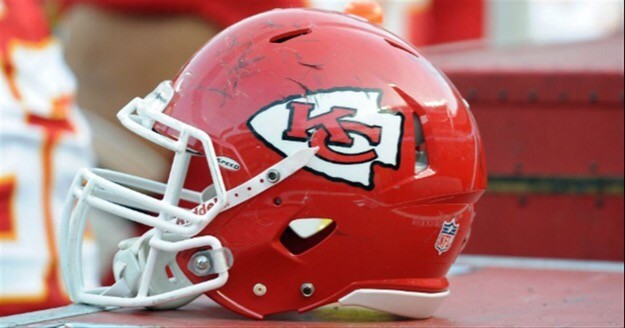 Chiefs made a move today activating a CB