The Tampa Bay Buccaneers made a handful of roster moves on Tuesday, most significantly re-signing Kimario McFadden to help a safety position that has been hit with a rash of injuries. To make room for McFadden on the 53-man roster, the Buccaneers waived defensive end Lawrence Sidbury. Make several moves. 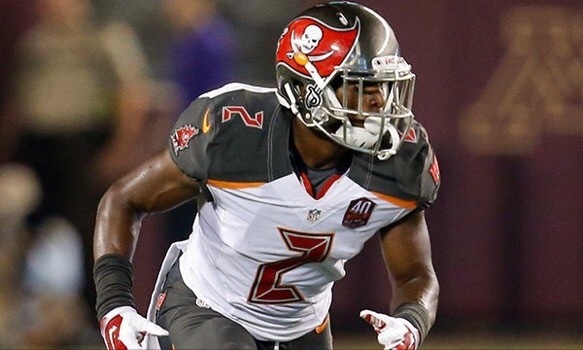 The remainder of the team’s moves all applied to the practice squad. Defensive end Ronald Powell, just signed last week, was placed on injured reserve and wide receiver Andre Davis was released. That opened two spots on that 10-man crew, which were immediately filled by the signings of safety Akeem Davis and defensive end Martin Ifedi.