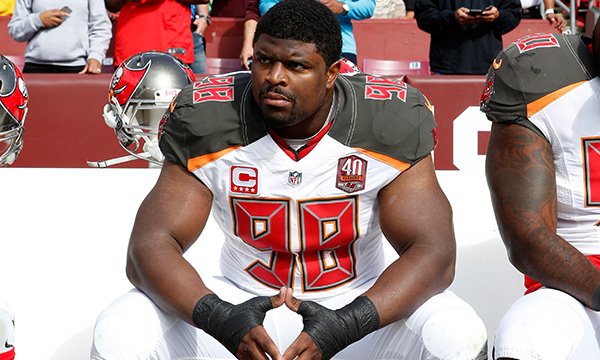 For the second week in a row, the Tampa Bay Buccaneers have lost a key contributor to the injured reserve list. Last week, the offense lost third receiver Louis Murphy to a torn ACL; this week, it’s the defense that takes a hit as a pectoral injury has brought starting defensive tackle Clinton McDonald’s season to a premature end.

The Buccaneers also released linebacker Julian Stanford from the practice squad. Those moves create one open spot on the active roster and two on the practice squad, following Saturday’s promotion of defensive end Josh Shirley. Those spots are likely to be filled before the team takes the practice field on Wednesday.