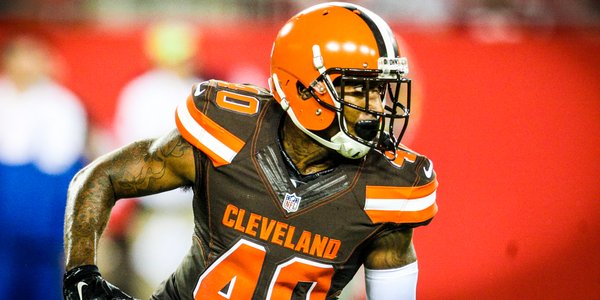 Saunders is 5-9, 187-pounds and in his rookie season out of Tennessee State. He signed with the Browns as an undrafted free agent in May and spent the first eight weeks of the season on the club’s practice squad.