The man that killed Adrian Peterson’s child has been convicted

The 29 year old man that killed the child of Vikings All-Pro running back has been convicted today. Joseph Patterson was convicted for first degree manslaughter, aggravated battery of an infant as well as second degree murder. 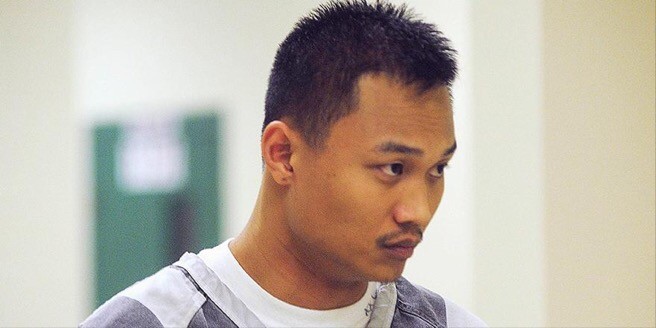 The conviction dates back to an incident in October 2013 and involved Peterson’s then 2-year-old son, Tyrese Ruffin, who was not living with the Minnesota Vikings running back but rather with his mother in Sioux Falls, South Dakota. Patterson was the Mother’s boyfriend at the time.

Authorities found the child unresponsive and later determined he’d suffered injuries to his head consistent with abuse. Patterson, however, claimed that the boy died accidentally after choking on food.