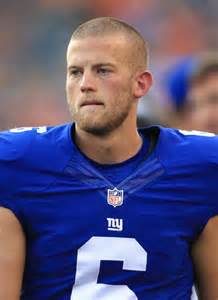 Chris Boswell has been signed by the Pittsburgh Steelers

Will the Pittsburgh Steelers release Josh Scobee?  That is the question everyone is asking themselves, because today they signed Chris Boswell according to Adam Caplan.

Pittsburgh brought in a few kickers for tryouts today including Kai Forbath and Randy Bullock after Josh Scobee continued to struggle for them. However, this appears to be a bad indication for Scobee’s future with the Steelers.

Boswell, 24, originally signed on with the Texans as an undrafted free agent out of Rice back in May of last year. He was unable to make the team’s 53-man roster, but later ended up on the Texans’ practice squad.