San Diego Chargers will in fact file for relocation in January

There have been rumors for quite some time that the Chargers could be moving to  Los Angeles and now it looks like they are getting very close. 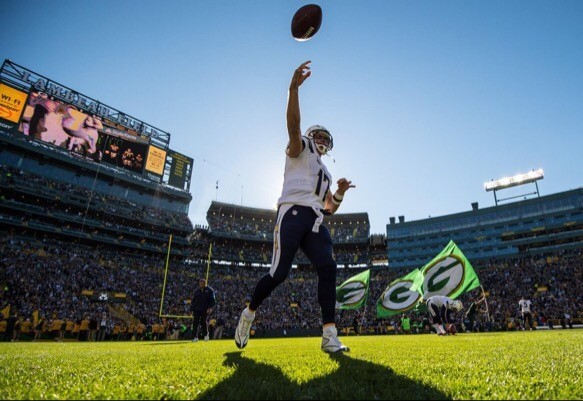 Chargers will file for relocation in January

According to ESPN writer Eric Williams, Mark Fabiani the point person for the San Diego Chargers on their stadium issue, stated what’s been expected here and around the NFL for several months: The team plans to file for relocation to Los Angeles when the league opens the application window in January.

“At this point yes, because there’s no sign that the other team or teams are not going to file,” Fabiani told The Mighty 1090 AM radio show. “Everyone assumes all three teams will file, and in that case we can’t afford to lose our market in Los Angeles and Orange County.

“As you know, 25 percent of our season-ticket business comes from those markets. So we have to be able to protect those markets. That’s why as a last resort we went out and created the certain option we now have in Los Angeles. And if everything is moving ahead, we’re not going to be standing on the sidelines and watching everything go by. We’ve got to stay in the game to protect the future of the franchise.”