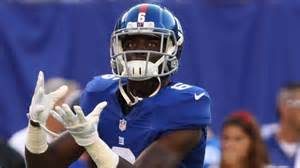 Last year Corey Washington was consider the pre-season All-Star for the New York Giants catching everything in his direction. This year he was released at the end of the preseason.

Redskins are expected to sign former Giants wide out Corey Washington to their practice squad.