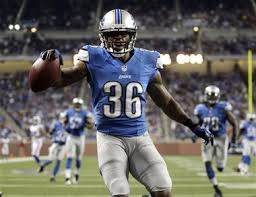 The Baltimore Ravens brought in three cornerbacks for workouts on Monday including Jonte Green, Sheldon Price, and CB Cornelius Brown, according to Aaron Wilson.

Jonte Green was selected in the sixth round, 196th overall, by the Detroit Lions in the 2012 NFL Draft.[1] He played college football at New Mexico State.

Cornelius Brown had 24 passes defensed, which is tied for second-most in school history. He was also the MVP of the Texas vs The Nation game. Brown was signed as a free agent with the Chicago Bears, and has also played with the Colts, Bears, again, Chargers and recently the Hamilton Tiger-Cats.

Sheldon Price played college football at UCLA, and signed with the Colts in 2013 as an undrafted free agent.