The Baltimore Ravens were busy today making moves to add depth to the secondary. 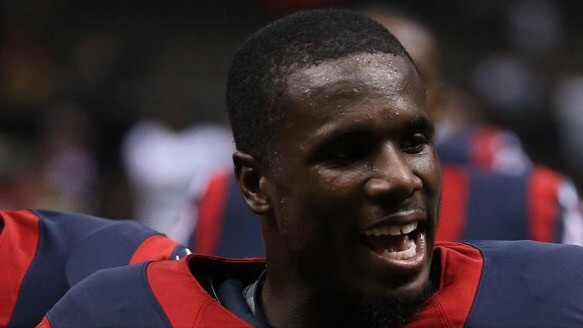 In a corresponding move the team promoted Charles James the former Texans cornerback and Asa Jackson.

The Ravens even signed three players to their practice squad.