The Oakland Raiders have been ballin this year and now they could be without their veteran leader on the defensive line. Justin Tuck could have a torn pectoral muscle. 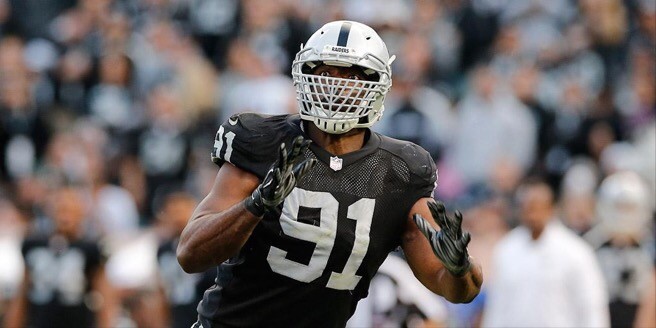 Per NFL Media Insider Ian Rapoport, the veteran defensive end, on the second year of his two-year deal in Oakland, might have torn his pectoral muscle. That is the Raiders’ fear at the moment. Tuck is still undergoing tests but at the least, he will miss a handful of games.