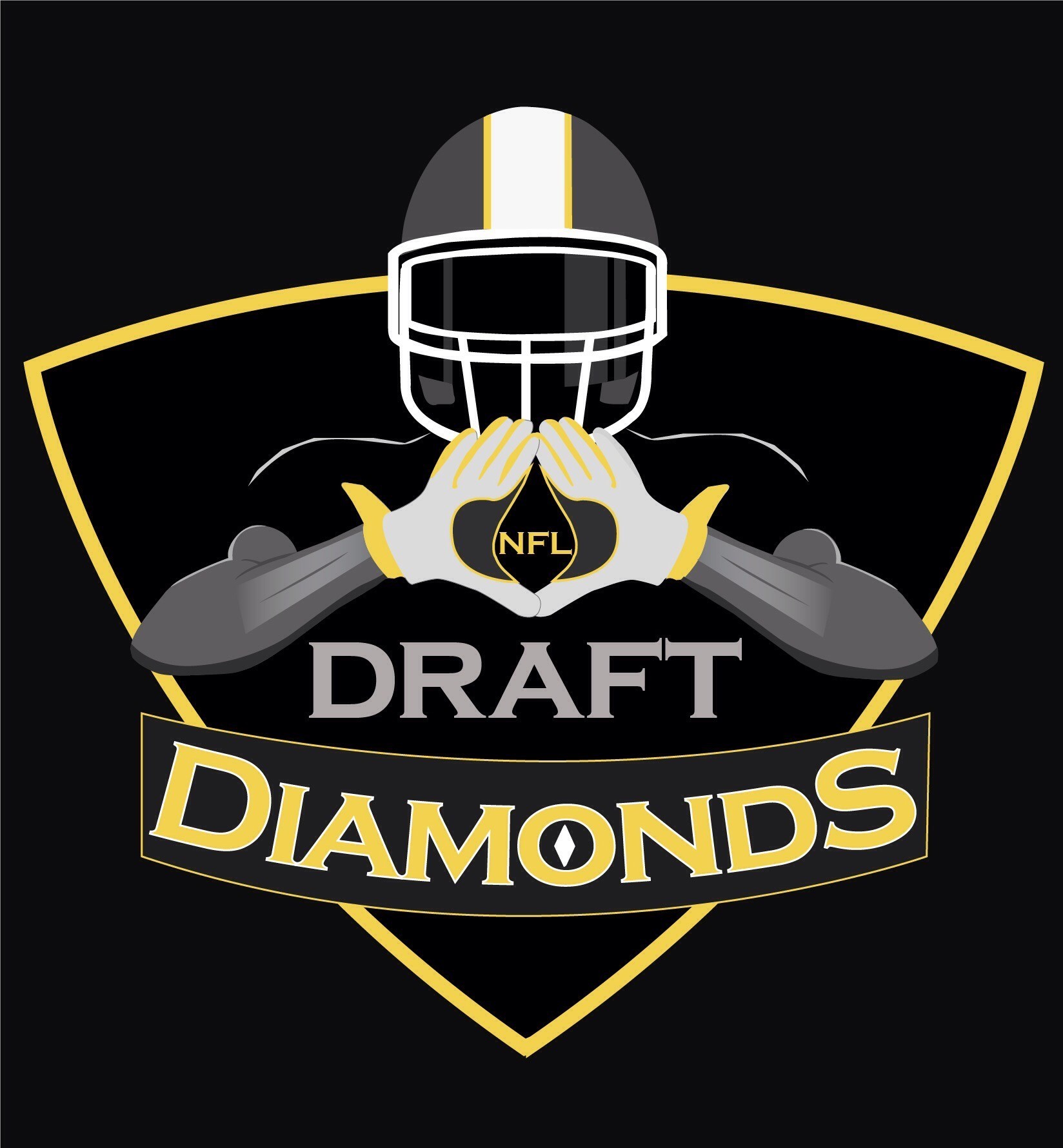 Last week, we were once again 9-4, bringing out overall record up to 52-33. This week has some tough games, I will be excited to get back to 9-4 at least this week.

The Buffalo Bills feel betrayed by their old head coach Doug Marrone, and Marrone and Hackett who are both now on the Jaguars are the guys that benched EJ Manuel and stated they didn’t have faith in him. The Bills need a bounce back win and it sounds like London has many Bills fans. Bills win their OverThePond home game 35-21 over the Jaguars.

Redskins have been an off and on team but I like them to pull off a win. I personally want Tampa to win, but I think if the Skins can beat the Rams they should be able to beat the Bucs. Redskin 14-Buccaneers 12

The Falcons are a beast mode team that will try to prove they are not a fluke after getting manhandled by the Saints. Expect a big game from Matty Ice.  Falcons 42- Titans 9

The Saints looked amazing last week against the Falcons, but what team will show up? They have been horrible this year and so have the Colts. I’m going with the hometown Colts in a low scoring affair. Colts 17- Saints 14

Last week the Lions let Matthew Stafford lose and it worked. This week the Lions do the same thing and get the win over the Vikings and an ill Adrian Peterson. Lions 35- Vikings 28

I would like to say the Steelers win this game easily, but Landry Jones starting scares me. The Chiefs in the cold are pretty good, but without a ground game, I have to take the Steelers. Steelers 24-21 over the Chiefs

Rams are a better team than their record states. So even though the Browns are ballin right now, they have to learn how to win. Rams win 20-13 over the Browns

The Texans need to win a game, but I do not think it happens this week. The Dolphins looked amazing under Dan Campbell. These players are fighting for him. Dolphins 35- Texans 28

This game will not be close, the Patriots are hard to beat period. They are harder to beat when you talk trash all week. Patriots win big 45-17 over the Jets.

Chargers are the better team. Both teams could be in Los Angeles come this time next year. Rivers will struggle this game, but still throw for 250 plus and two touchdowns. Chargers 21- Raiders 20

Giants can stop Matt Cassel. While Cassel is a better quarterback than Brandon Weeden, I still do not believe they can pull it off. It will be close but the Giants come from behind to win. Giants 27-Cowboys 24

Many think the Philadelphia Eagles are just a decent team, but they are much better than decent. Today they will beat the Panthers 23-14, and knock off one of the undefeated teams.

Arizona Cardinals should be a lock here. I wont say too much more. They are at home and undefeated. They better win! 45-21 Cards