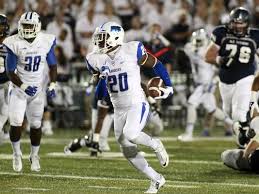 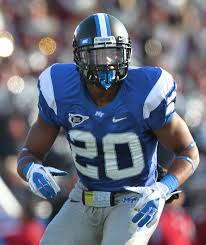 Do you have any pre-game ritual?

How hard is it to come from a small school?