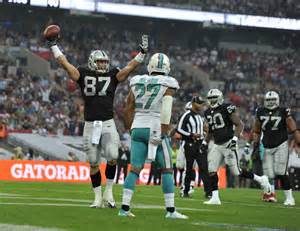 Today the New York Giants worked out several tight ends according to Field Yates of ESPN.  The Giants might be trying to update their short list, but they are definitely short right now at the tight end position after losing Daniel Fells for the year with MRSA in his ankle.

According to @FieldYates , former Giants draft pick Adrien Robinson was among four TEs who tried out for the Giants today.

Others who worked out for Giants on Tuesday, per @FieldYates , were TEs Cameron Clear, Jake Bequette, Dominique Jones, Brian Leonhardt.