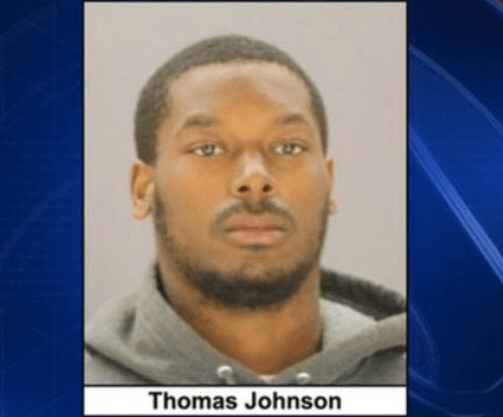 According to FOX 4 News in Dallas, police say Johnson used the weapon to kill the jogger at around 8 a.m. Monday and later admitted to the crime, calling police from a nearby location to confess.

Dallas Police Department Deputy Chief Rob Sherwin said that Johnson was “angry about his situation” and described the murder as “quite shocking.”