Fantasy Doctor Selene Parekh has some updates on your Fantasy Players 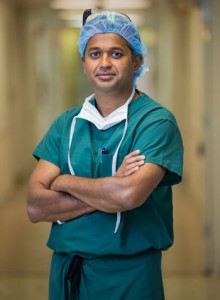 We are in week 4 of the NFL and many star players are going down to injuries. Well if you are wondering what to do with several of your stars, our staff Doctor Selene Parekh of Duke University is here to talk to you about some of the players injuries. Make sure you follow him on Twitter @SeleneParekhMD
Big Ben dealing with big pain: MCL injury sidelines Steelers QB
What happened: Steelers quarterback Ben Roethlisberger suffered a sprained MCL and a bone bruise during Sunday’s game against the Rams. The bone bruise can lead to longer pain and usually needs 8-12 weeks to be fully healed.
Player/team outlook: Roethlisberger will be out for at least 4 weeks, but up to 8 weeks, with what has to be a painful injury as he’s been able to play through a lot during his career. The Steelers will turn to Michael Vick and hope that he’ll be able to use all of the offensive weapons the team has in place. 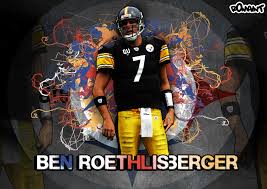 Big Ben is listed at 241 pounds, but Patriots coach Bill Belichick does not want to hear it

Fantasy recommendation: As tough as it could be on your roster, do not drop Roethlisberger. He’s a QB1 anytime he can play. Possible pickups include the Bengals’ Andy Dalton, who has a lot of talent to work with on offense, and the Raiders’ Derek Carr, who now looks like a decent play depending on the opponent. Also, Vick is worthy of being on a roster now too.

Real McCoy? Hamstring issue likely to bench Bills RB
What happened: Bills running back LeSean McCoy is dealing with a hamstring problem that will probably force him to miss at least this week’s game. If not given time, these injuries can linger throughout the season. 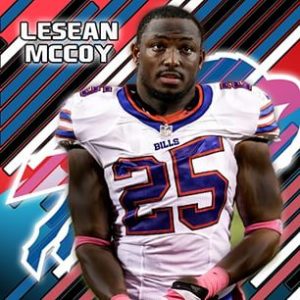 Player/team outlook: We know how these hamstring issues can hang around – just ask the Bears’ Alshon Jeffery – and it wouldn’t be a complete surprise if McCoy is out for more than a game. Buffalo will turn to rookie Karlos Williams, who has been great in his reserve role.
Fantasy recommendation: McCoy owners must have Williams as a handcuff and he’s the top guy to get here with three TDs in the first three weeks and a strong 7.8 yards per carry average. There probably aren’t too many RBs left on the waiver wire so go for players who might be fill-ins when starters are hurt, such as the Jets’ Bilal Powell or the Raiders’ Marcel Reece.
Game-time call: Texans’ Foster could be over groin injury
What happened: Texans running back Arian Foster injured his groin during training camp and had surgery. He hasn’t played yet this season, but should make a return any week now. 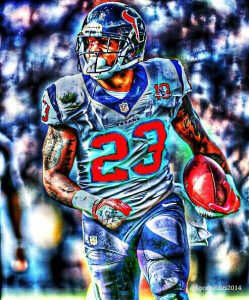 Player/team outlook: Foster is a superstar anytime he’s able to take the field and it’s possible that could be the case this Sunday. Simply put, Houston is a much better team when the all-purpose Foster can play.

Fantasy recommendation: If Foster is a go, he has to be in your starting lineup. Unfortunately, it’s a situation that needs to be watched closely until game time. Have backups ready, including the Texans’ own Alfred Blue, who performed well in a workhorse role in Week 3 after an awful first two weeks.
Cool Brees: Saints QB trying to take field after rotator cuff problem
What happened: Saints quarterback Drew Brees suffered a bruised rotator cuff in Week 2 and wasn’t able to play in Week 3. There is no tear seen on his MRI. 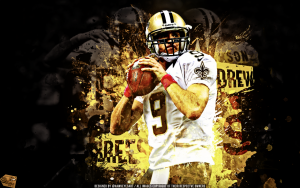 Player/team outlook: Brees is throwing in practice this week, but no decision has been announced as to if he’ll play on Sunday night. New Orleans has been a major disappointment in the early going, but still has a better chance to win games with Brees under center.