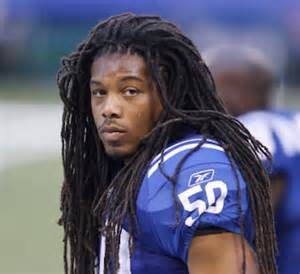 The Atlanta Falcons announced the signing of veteran LB Philip Wheeler on Tuesday, as well as the release of S Charles Godfrey.

Wheeler was drafted by the Indianapolis Colts in the third round of the 2008 NFL Draft. He played college football at Georgia Tech.

Wheeler has also played for the Oakland Raiders and Miami Dolphins.

Wheeler signed with the Miami Dolphins on March 12, 2013. The contract is 5 years and $26 million, with $13 million fully guaranteed.