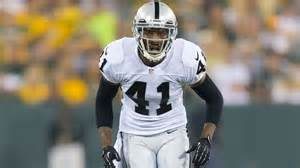 Dolphins have signed Jonathan Dowling to their practice squad

Today the Miami Dolphins signed both Jonathan Dowling and Trovon Reed to their practice squad. In a corresponding move the team released running back Bronson Hill, whom they signed the other day.

The team had Jay Ayaji return to practice this week, and he will be able to play and suit up week 9.

Dowling was drafted by the Raiders in the seventh round of the 2014 NFL Draft. He played college football at Western Kentucky.

Trovon Reed was converted from a receiver position to a cornerback position.