Dolphins have signed two players to their practice squad 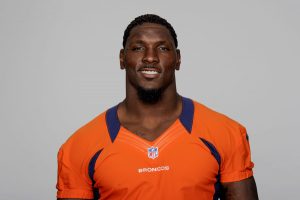 Today the Miami Dolphins signed both OT Vinston Painter and Jordan Williams to their practice squad according to Jayson Braddock.

Painter was originally drafted by the Denver Broncos in the sixth round (173rd overall) of the 2013 NFL Draft. He was waived by the Broncos on Aug. 31, 2013 and signed to the Broncos’ practice squad on Sept. 1, 2013. He also spent time on the Browns roster.