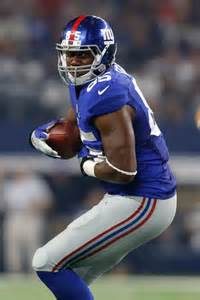 This morning there is great news coming out of New York.  The Doctors working on New York Giants may have saved his foot.

According to Ian Rapoport of NFL Media doctors believe they’ve managed to save Giants TE Daniel Fells‘ foot from the MRSA infection that he’s been battling for a few weeks now.

According to Rapoport, he still has at least two more surgeries on his foot scheduled, despite undergoing seven procedures thus far. Fells has had the infected bone removed from and antibiotics are treating his lungs.

According to Rapoport, the scans and cultures have come back €œlooking good and there is a real chance he’s released from the hospital this week.