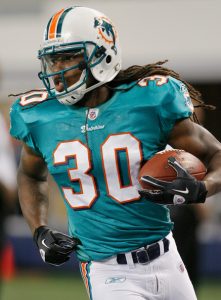 The Cardinals also released TE Joseph Fauira from their practice squad with a settlement. Clemons, 30, signed a two year, $2.7 million contract with the Cardinals back in March of last year. He stands to make a base salary of $745,000 for the 2015 season.