On Friday, they re-signed kickoff specialist Jordan Gay. No corresponding roster move has been announced (though they did say it wouldn’t be Percy Harvin). 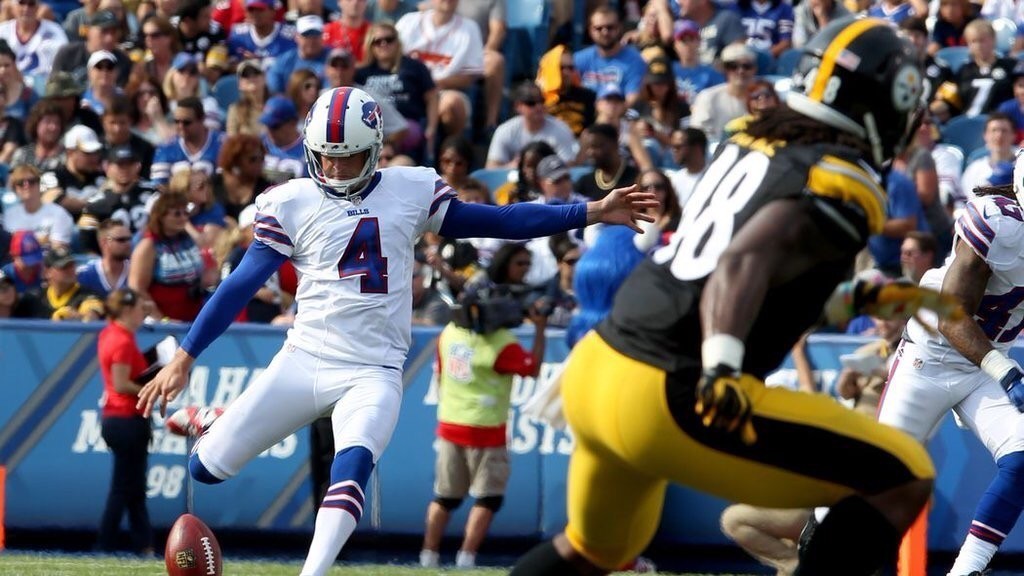 Jordan Gay has been signed by the Bills

Gay was released by Buffalo on October 7th following their Week 4 loss to the New York Giants.

In a corresponding move the Bills released safety Josh Bush.