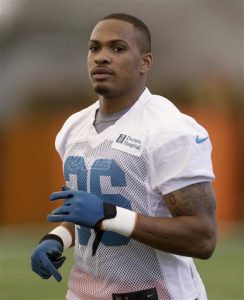 The Cleveland Browns claimed defensive back Don Jones on Wednesday, one day after he was waived by the New Orleans Saints to make room on the roster for Joe Morgan.

Jones, 25, was signed to the Saints practice squad on Sept. 7 and promoted to the active roster on Sept. 12. He appeared in five games on special teams.

Drafted in the seventh round out of Arkansas State in 2013, Jones has also played for the Miami Dolphins and New England Patriots.