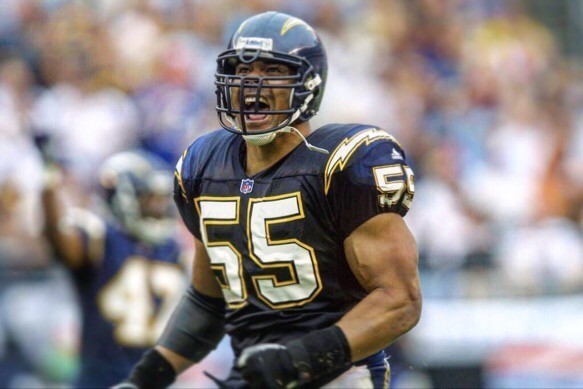 In a couple weeks, Will Smith will release the movie Concussion. Concussions have became the talk of football players especially when a former player dies. Well there is more news regarding concussions.

More bad news for the NFL on the concussion front: 96% of deceased pro football players examined by researchers have tested positive for chronic traumatic encephalopathy (CTE), the brain-destroying disease that has been linked to the deaths of Junior Seau, Dave Duerson and Mike Webster.
Researchers with the Department of Veterans Affairs and Boston University have found CTE in 87 of 91 former NFL players tested, PBS’ Frontline reported Friday. In total, the researchers found CTE in 131 of 165 players who played for pro, semipro, college and high school teams

This is bad for the NFL, but also a very common injury in sports. Hopefully they can figure out something to slow down the concussions occurring.