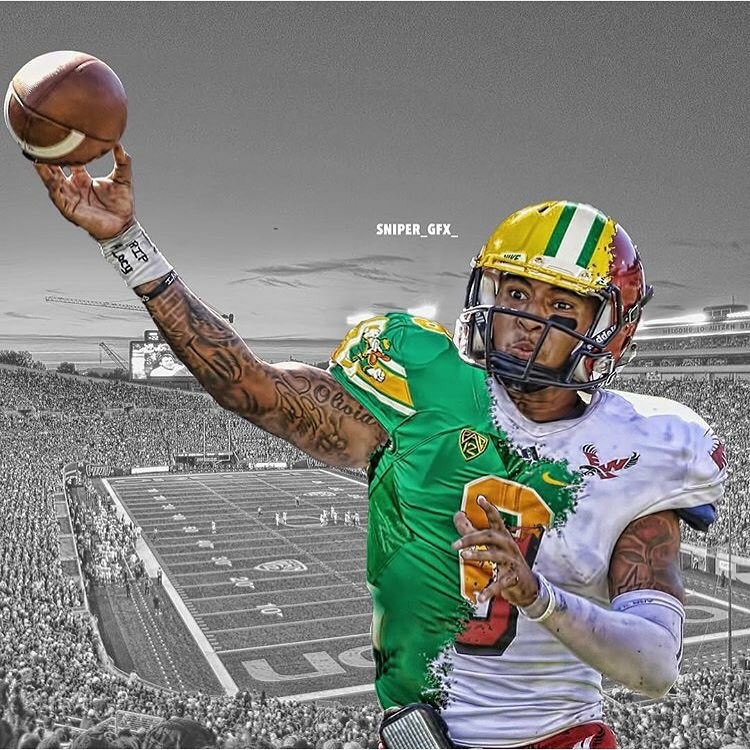 Michigan RB DeVeon Smith has burst on the scene this year under Jim Harbaugh. He has been a workhorse for the Wolverine offense. Smith is a power back with nimble feet. He is a bowling ball that bounces off tackles and has decent enough speed to pull away. He will have another chance to impress scouts against a physical BYU defense.

I usually look at head to head match ups between players at opposing positions but it’s not too often you get to see possibly the top 2 cornerbacks in the country in the same game. Florida CB Vernon Hargreaves is a special talent with insane movement skills, change of direction, and recovery ability. The only knock on him has been lack of prototype size. Tennessee CB Cameron Sutton is a long CB who is a smooth athlete, he excels at shadowing receivers. Both players also have excellent ball skills as well. So far this season QBs have avoided throwing in their direction but have paid the price when doing so. These are two first round talents that are potential #1 corners in the NFL.

In what could be a shootout, a player I will be watching is TCU QB Trevonne Boykin. This season is huge for his NFL future. Boykin is a dynamic athlete, not just for a QB but for a football player. He can make some “WoW” throws and can escape pressure with the best of them but he has to prove that he can get through his reads and consistently make NFL throws to ensure that he gets a real shot to play QB instead of WR at the next level. He also throws way too many 50-50 and at times 30-70 balls that get bailed out by his athletic WR Josh Doctson, who isn’t the biggest guy but can attack the ball with the best of them. He is a player to watch in this game as well.

Utah’s main offensive weapon RB Devontae Booker faces a real test in conference favorite Oregon’s defense. Booker is an all around back who contributes in the passing game and as a runner is best in between the tackles where he can best utilize his toughness, balance, and vision to locate holes and cutback lanes. He is tough for defenders to bring down. He has proven that he can carry the load but now he needs to prove to scouts that he has the burst to squeeze through small cracks and make plays in the open field. A player that I love to watch and look forward to evaluating further is Bralon Addison. He is your regular explosive Oregon playmaker who is a nightmare for defenders to deal with in the open field. Addison has shown ability as a receiver but he needs to separate himself when it comes to contested catches and becoming an efficient route runner.

Arkansas RB Alex Collins is an underrated player when it come to the 2016 NFL Draft. Here are some notes I took while watching him. Collins runs w/ good lean, follows his blocks, good mix of speed&power, explosive cuts to get upfield, always fights for extra yards, has speed to turn the corner, ,shows lateral movement skills,keeps shoulders square to LOS, can get outside but best as an inside downhill runner, finishes his runs, doesn’t slow down to make cuts, seems to always be moving forward, runs with purpose, good balance,has the size, power, and vision to make an impact right away at the next level. Some negatives I noticed are he will get to hole too fast at times, doesn’t always show the patience to let play develop,will look for nonexistent cutbacks, not overly elusive, can get out of control at times running, runs into OL’s back too often. I see him as a day 2 NFL Draft pick who could start in year 1. A Texas A&M player to watch is the big & physical WR Ricky Seals-Jones who has the prototype build & skill set of a #1 NFL WR. He needs to fine tune his route running and catch the ball more consistently.

In a draft that will be exceedingly deep at the RB position UCLA’s Paul Perkins has shot up the charts due to his versatility and all around skills. He is under 200 lbs but runs with some toughness, shows the ability to avoid tacklers, and to carry the load at the college level. NFL teams will question if Perkins can truly be a lead back and if he has the explosiveness to separate from pros.

Arizona St playmaker DJ Foster is a dual threat RB/WR who I feel has a real future as a runner even though he has moved to receiver this season (which speaks to his ability). Foster is a fluid athlete, he accelerates & cuts smoothly with very good field vision. He is also reliable pass catcher who is dangerous after the catch because of his explosiveness. He will have to prove to teams if he can hold up as a RB or if he is polished enough to play WR. Will be interesting to watch the rest of the way.