Tom Brady has just tied another franchise record for the Patriots 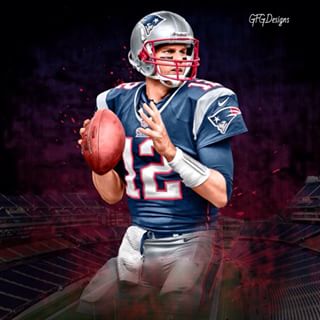 Tom Brady has tied another Franchise record.  Today was his 211th game played, which ties a franchise record with former left tackle Bruce Armstrong.  Next week Tom Brady the Patriots gunslinger will be in the clear lead with 212.

Brady’s Patriots currently have a 10-0 lead over the Jaguars.