The New Orleans Saints have four wide receivers on their active roster and two on their practice squad. The team is hurting at the position and today they are working out veteran wide out Hakeem Nicks. 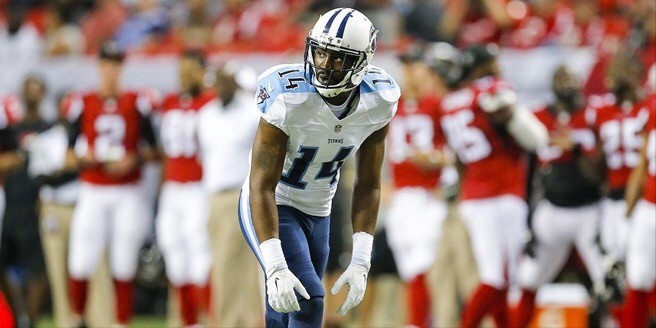